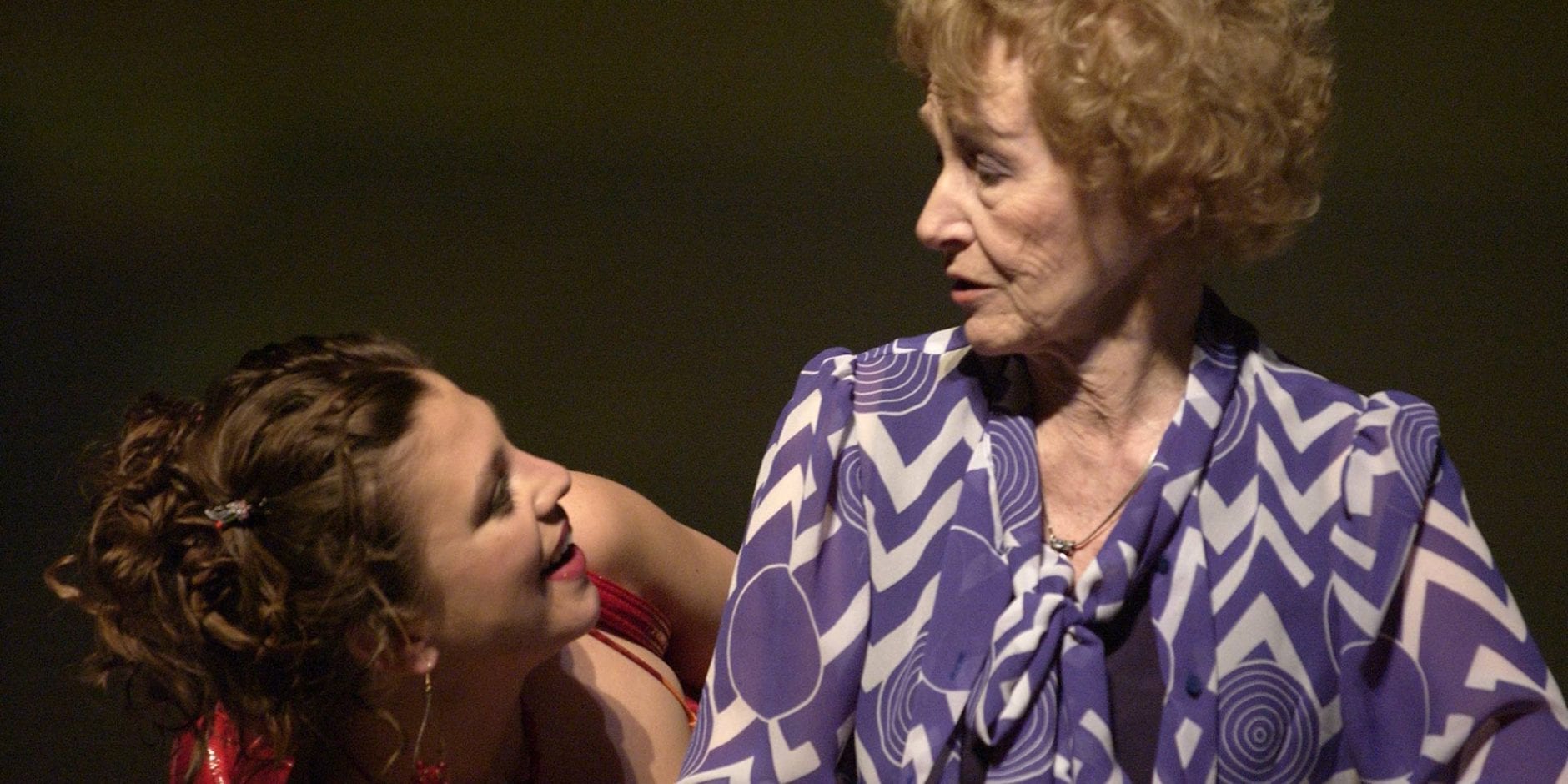 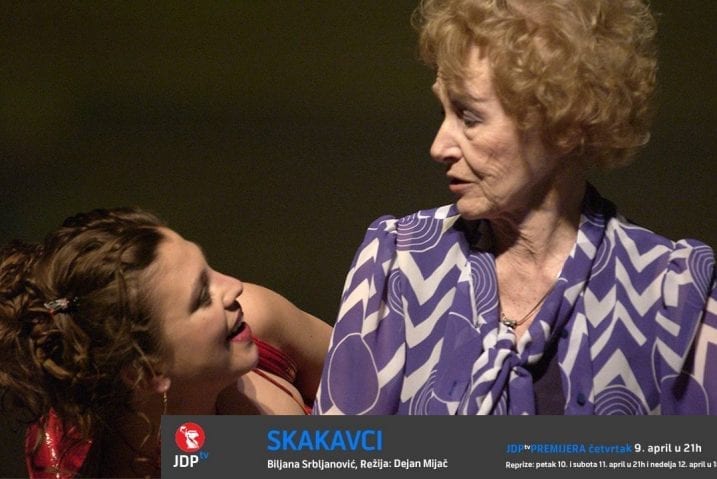 While waiting for the moment when we will again be able to do live performances in front of our audiences every evening, Yugoslav Drama Theatre wishes to remain in contact with all of you in the only way possible during a time when the most responsible thing we can do for ourselves and others is to stay at home. This is why, starting from Thursday, 26 th March, on our YouTube channel (Yugoslav Drama Theatre) and on our website jdp.rs we will be showing live recordings of some of our productions.

The first production to be shown is Huddersfield by Uglješa Šaјtinac, directed by Alex Chisholm. Streaming begins at 9pm. Further showings of the same production are scheduled for the following three days – Friday 27 th , Saturday 28 th and Sunday 29 th March at 9pm.

Come spend time with us and visit our YDT YouTube channel, our website and our
social network accounts.

Stay At Home! Be responsible to yourself and your community.

The production of THE POWDER KEG by Dejan Dukovski, directed by Slobodan Unkovski, premièred on the main stage of Yugoslav Drama Theatre on 18 th March, 1995.

“When I first read The Powder Keg by Dukovski in Macedonian it really took my breath away, and that doesn’t happen very often. I managed to understand nearly everything. But most importantly, I felt the core significance of this lapidary text, its sharp dialogue, humorous form and its metaphors for the all the difficulties we had to face during those troubled times. Is there anything better than a new play which resembles everything that we see around us but at the same time one that is perfectly distilled in order not to be a literal copy of reality?” is what Jovan Ćirilov wrote about this play by Dejan Dukovski.

An influential TV show presenter is meeting his new acquaintance – a young woman who is also a clairvoyant, with the intention of using her powers to gather information about the lives and future plans of the political elite. A respectable surgeon and his pregnant sister decide to get rid of their old, senile father by leaving him by the side of a motorway, somewhere outside the city, with no documents and only one suitcase. A retired university professor, with a passion for playing the lottery, hires his own weakling of a son as a chauffeur in order to protect him from the consequences of his shady past.

These are just some of the disturbing stories which, as the drama evolves, will begin to overlap and intertwine into a grim and menacing vision of a society undergoing a period of great change and yet still strongly influenced by the decisions and values of the previous generation which refuses to relinquish its authority.

The production of Locusts won five Sterijino Pozorje awards for best new play (Biljana Srbljanović), best director (Dejan Mijač), best music score (Isidora Žebeljan) and two awards for acting (Renata Ulmanski and Isidora Minić). During the same edition of Sterijino Pozorje theatre festival, the Critics Round Table described Locusts as the best production of the festival. In addition to guest performances in Ljubljana and Zagreb, Locusts was also performed at festivals in Wiesbaden (New Plays from Europe festival), Rijeka (Small Scenes Festival) and in Thessaloniki (Premio Europa). Thanks to this play, the prestigious German theatre magazine Theater Heute selected Biljana Srbljanović as the best playwright of the year in a foreign language.